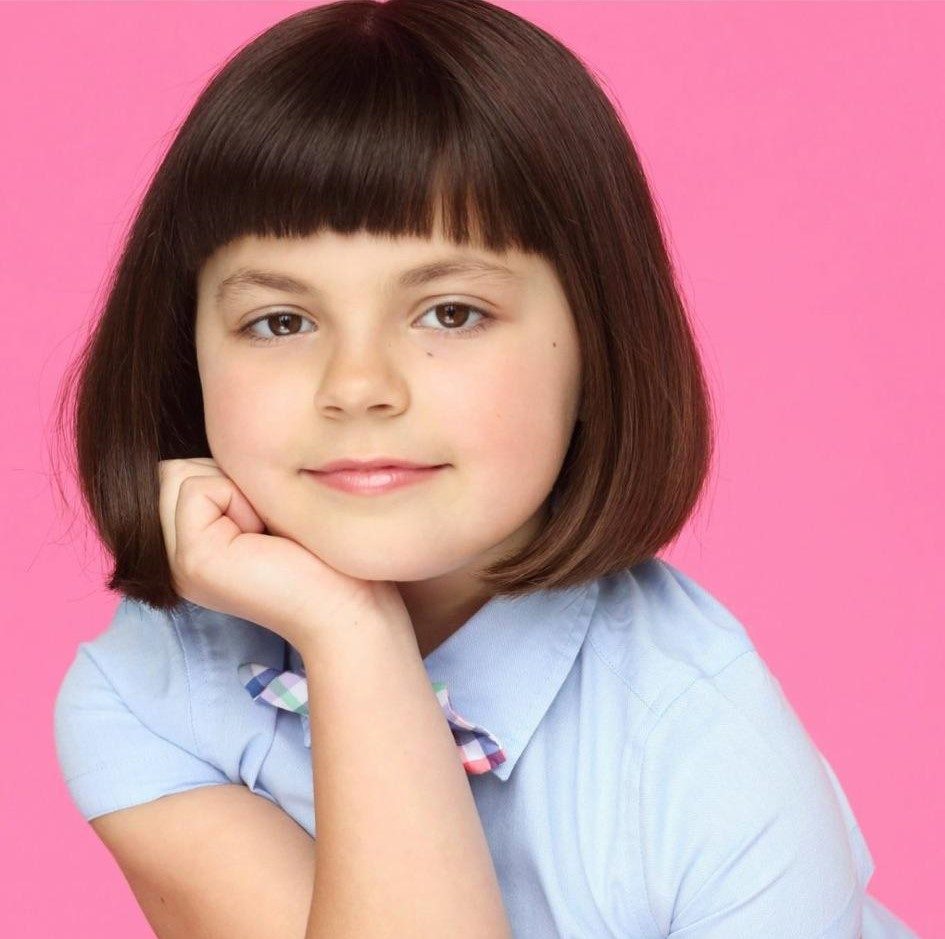 Coco has participated in several productions here at Broadway Bound between 2014-2017, including the Lead Role of Charlie Bucket in “Willy Wonka and the Chocolate Factory.” She also participated in “Cinderella” “Annie Jr.” “Jungle Book” and “Seussical the Musical.”

Gabby Duran & The Unsittables is a live-action comedy based on the novel by Elise Allen and Daryle Conners, with 12-year-old newcomer Kylie Cantrall in the title role. Production is underway in Vancouver for a 2019 premiere on Disney Channel. Coco will be starring as Gabby’s overachieving little sis Olivia.