Broadway Bound Children's Theatre is pleased to present our Fall 2019/20 production of Les Misérables, School Edition! Les Misérables is the world’s longest running musical — a true modern classic based on Victor Hugo's novel and featuring one of the most memorable scores of all time. In nineteenth century France, Jean Valjean is released from years of unjust imprisonment, but finds nothing in store for him but mistrust and mistreatment. He breaks his parole in hopes of starting a new life, initiating a lifelong struggle for redemption as he is relentlessly pursued by police inspector Javert, who refuses to believe Valjean can change his ways. Finally, during the Paris student uprising of 1832, Javert must confront his ideals after Valjean spares his life and saves that of the student revolutionary who has captured the heart of Valjean's adopted daughter. Epic, grand and uplifting, Les Misérables School Edition packs an emotional wallop that has thrilled audiences all over the world. 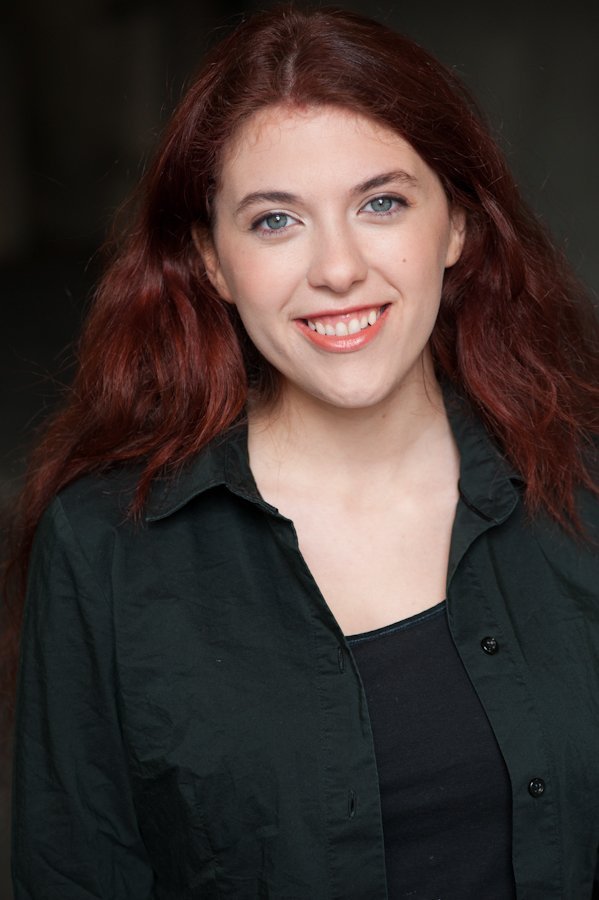 Kyleigh Archer is a director, designer, and theater teaching artist (Broadway Bound & Seattle Children’s Theatre). Graduated from Cornish with B.F.A in Theatre, in both the acting and technical realms; she has spent the last 5 years working with school districts and non-profits to bring the joys of theater, story telling, and improv to students. Her first role that launched her love of theatre was Madame Thenardier in her very own student production of Les Miserables. She is so excited to work on the first musical she learned all the words to! 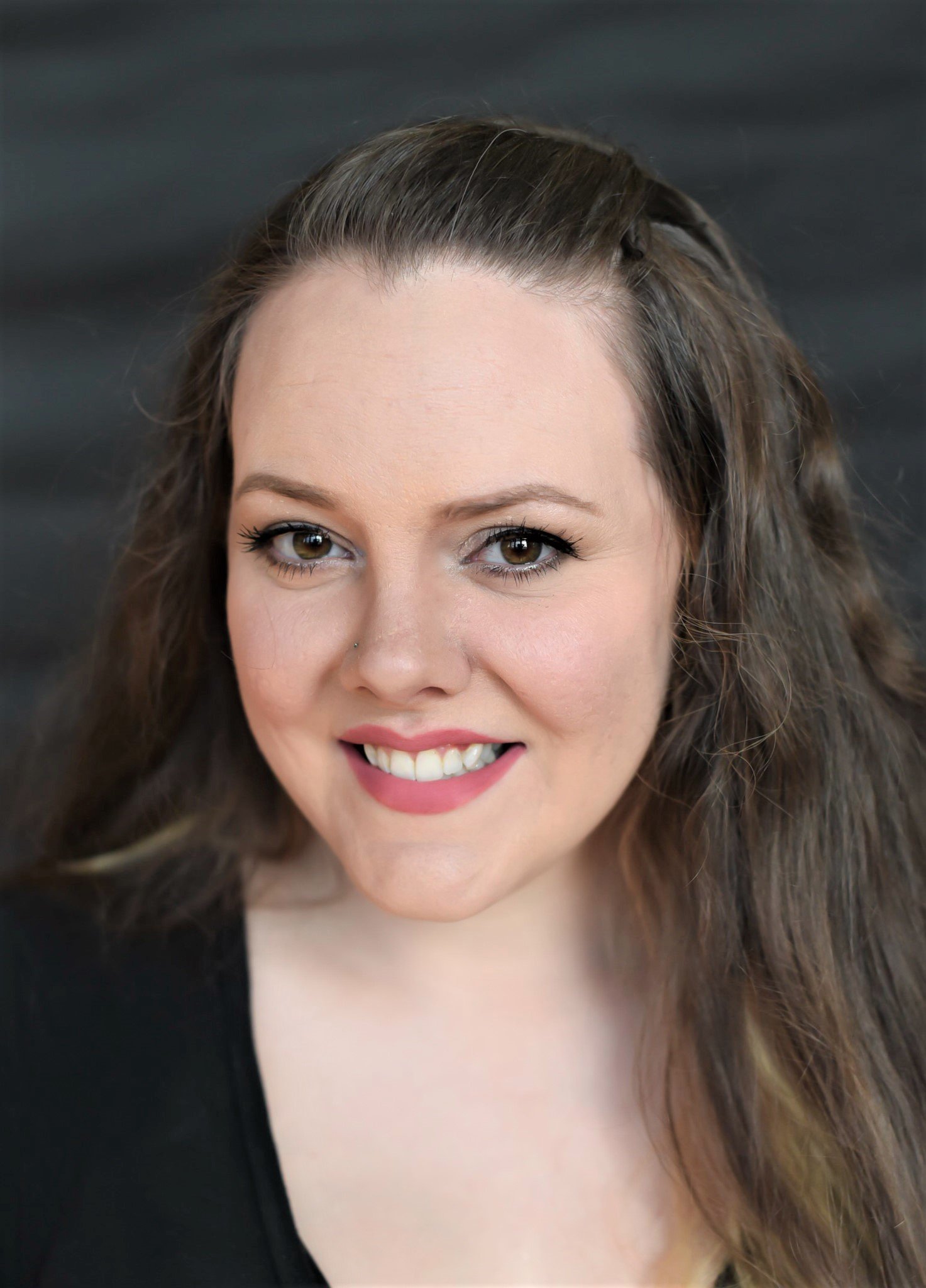 Melina Karu is a classically-trained soprano and pianist originally from Yakima, WA. She began her vocal studies under the tutelage of Roger Stansbury and Debra Hardy. Melina first attended Yakima Valley Community College, where she was a two-time KCACTF Irene Ryan Award nominee. Once Hurricane Katrina ended her short stint as a Classical Vocal Performance major at The University of New Orleans, Melina was recruited into the University of Idaho’s new Musical Theatre pilot program. After finishing school and gaining much recognition and praise for her appearances in leading roles in productions at both local and regional levels (including Little Women, Godspell, The Grapes of Wrath with Will & Co. Shakespeare, The Secret Garden, Tony ‘n’ Tina’s Wedding, and playing Cosette in Les Misérables, opposite Lupe Rios as Marius), Melina went on to direct the music for shows at high schools in her hometown (Jekyll & Hyde, Aida, etc.), where she was also named “Yakima’s Best Singer” in 2006. Melina then took time to pursue songwriting and choral arranging before relocating to Seattle in 2008. She is proficient in nearly every style of popular vocal music, and well-versed in niche genres such as yodeling and Celtic music. Melina is also a current member and resident soloist with the Seattle Ensign Symphony & Chorus. This is her tenth season as Musical Director at Broadway Bound Children’s Theatre.

Be the First to Know About Our Next Auditions